What is Open Source Software (OSS)? And Is It Free to Use?

Open source, generally, is something that can be publicly modified and/or shared. This definition originated from open source software, but can now be applied generally to projects that encourage mutual cooperation.

What is open source software?

Open source software (OSS) is software composed of source code open to the general public for either use or alteration. It is developed with the intent of public collaboration between programmers in order to exchange information and improve the software. Fixing bugs in an open source setting where many different eyes can see the code is faster than traditional debugging of commercial software inside a company.

The term “Open Source” was created by the Open Source Initiative (OSI), a non-profit corporation that works to educate and create an open source community. They maintain the definition of “open source” and approve open source licenses. Some aspects of obtaining OSI certification for a license are free redistribution without restriction, sharing source code for modification, and allowing the renaming of modified versions of licenses. The term “open source” is now used more generally than just of licenses approved by OSI, as shown below.

What is the difference between open source and proprietary software?

Proprietary software is completely controlled by the original creators. It doesn’t legally allow for public collaboration or external modification by a user or anyone else. Unlike open source software, those who wish to use proprietary software are generally not allowed to modify the software and must comply with the creators’ intentions.

Open source software is deliberately accessible for viewing, modifying, learning, using, or sharing. Each open source license may differ, but generally the source code must always be available even after modification. Many people prefer open source because of the added control over the software, learning experience, and security.

However, just because open source is freely available, doesn’t mean that it is completely free to use. Any open source project can be used for commercial purposes. Most businesses do not directly sell open source since they are required to release the source code with it. Rather, open source business models are built on selling their software services and support. In this case, open source is “free” in the same sense of liberty or independence in comparison to free beer.

How can open source affect me?

You probably come into contact with open source software online more often than you think. The Internet, which billions of people use every day, is composed of open source technologies like the Linux OS, the Apache server and Mozilla Firefox To a non-technical user, playing around with source code may not be important. However, this individual may use applications that come from open source development and still reap the benefits. 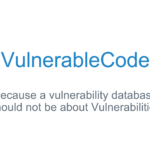 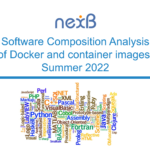 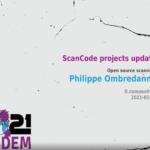 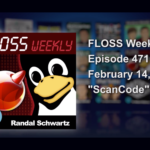